The Future of Funko

With the POPularity of Funko products today, it’s clear to see that the future is prosperous for the ever-growing company. But what will become of Funko; what will the company do to stay at the top of the game? After all, the competition is immense. 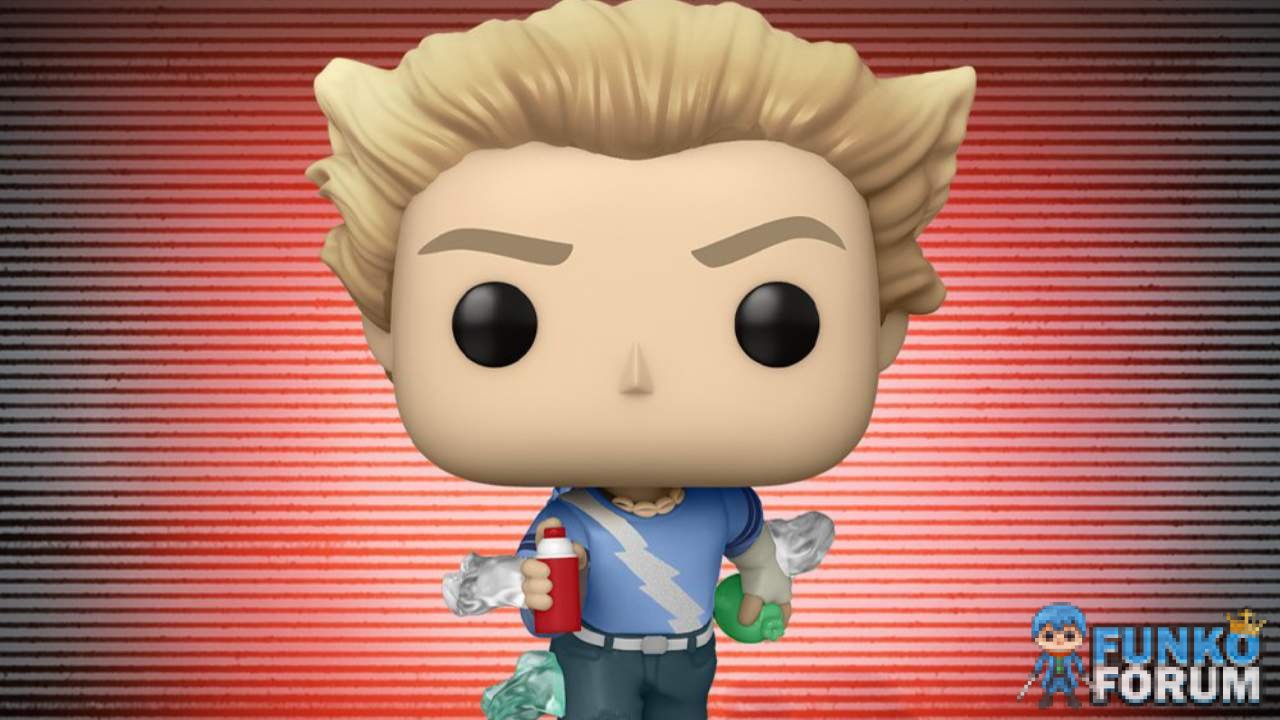 The Future of Funko

Where will Funko go from here? The future of Funko holds infinite possibility

What Funko will need to do​

The obvious route that Funko will be wanting to take is to continue launching lines pertaining to current trends. Without staying on top of what’s hot and what’s not, Funko will likely become just another passing trend. However, it doesn’t take extensive research to know that Funko has this particular card marked. Currently, Funko is dominating all of the trending TV shows and games to a point where you will struggle to find a popular character that’s not yet been funkocised. 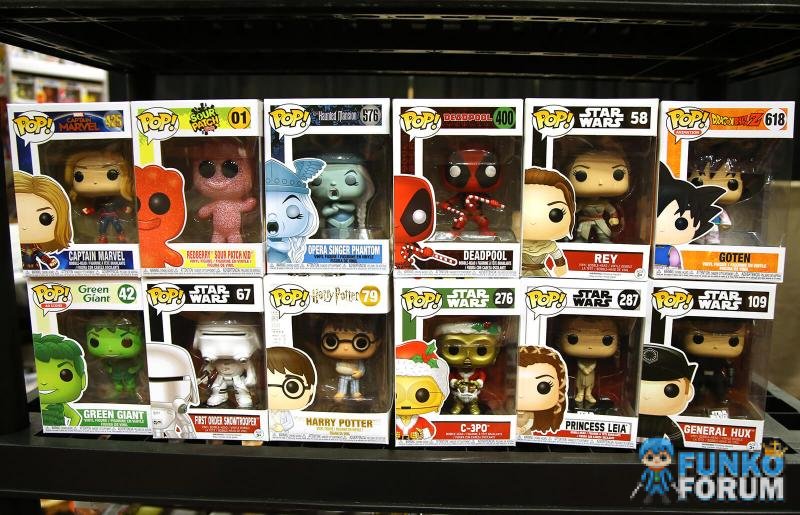 The History of Funko

The History of Funko Pops

It was one fateful day in 1998 when creator Mike Becker had an idea, an idea that was to go on to become one of the most collectable items today; the Funko Pop. The original idea was the launching of a company going by the name of Wacky Wobblers. These were nothing like the POP Vinyl figures we know and love today, but simple creations depicting nostalgic characters. The very first figurine made, and what gave legs to the huge craze sweeping the world today, was the Big Boy bobblehead. Wacky Wobblers also featured the cast of The Big Bang Theory, The Flintstones and Looney Tunes. 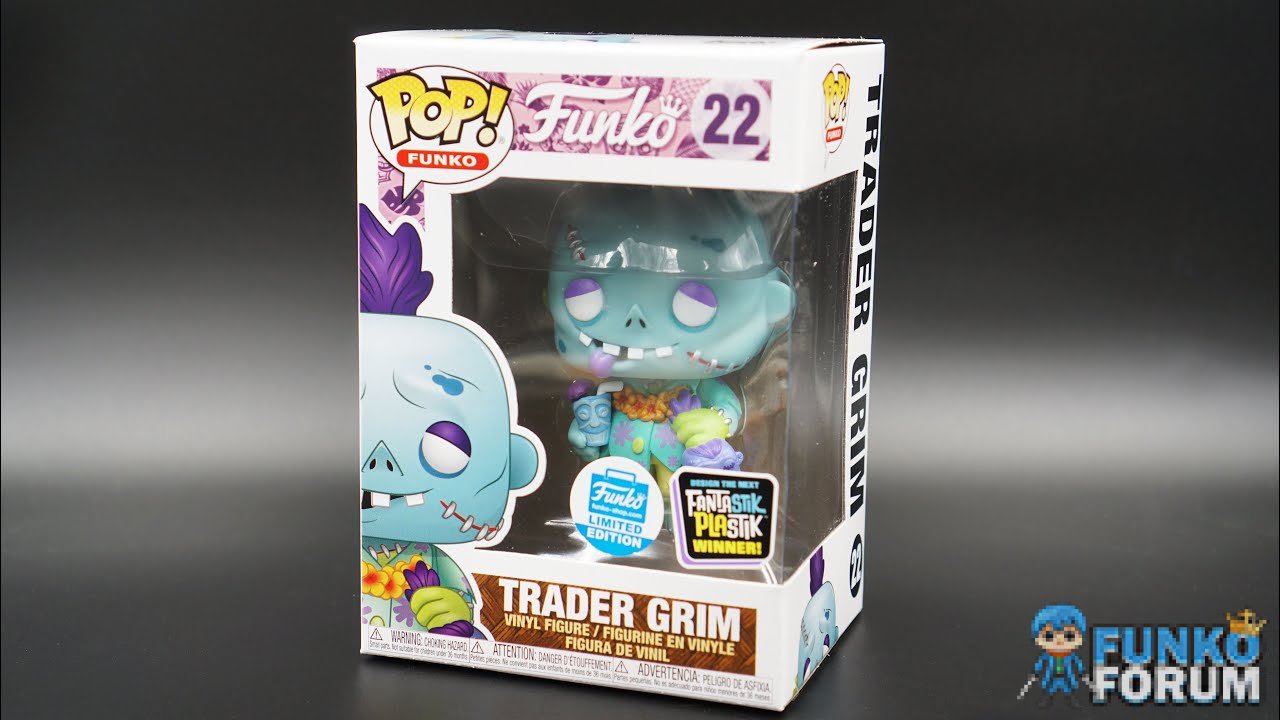 Trader Grim, one of the most popular figurines from the Fantastik Plastik range
​

One Product to Change it all​

In 2005 Brian Mariotti became the CEO of Funko and as his first action in his position of power, he launched a new line which he coined ‘Fantastik Plastik’. Despite his evident lack of grammatical prowess, these figures went on to do...​
Continue…
Blind Bags Dorbz Funko Subscriptions Hikari Other Funko Plush Pop! Pop! Tees Reaction Figures Rock Candy Vinyl Vinyl Soda Wacky Wobblers 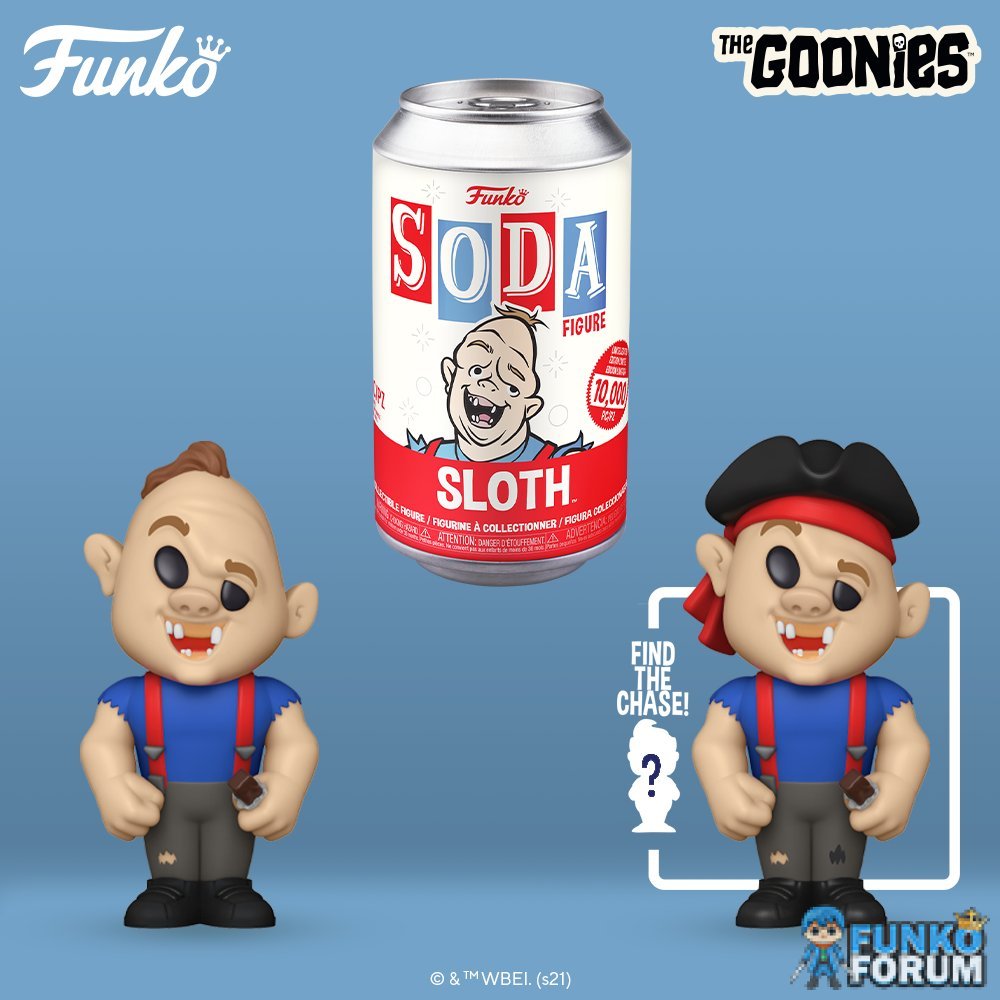